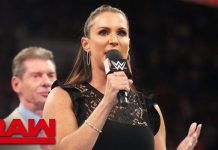 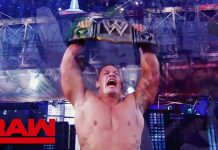 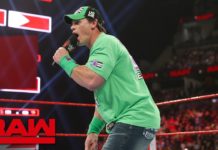 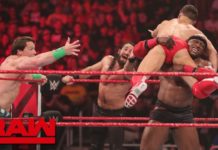 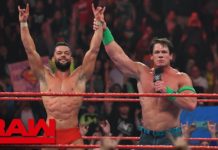 WWE has been through its fair share of ups and downs ever since its inception. Large chunks of time where WWE programming follows certain trends are widely known as ‘eras’, and while some have been immensely influential, like the Attitude Era, others have been less so. The so-called PG Era which started around 2008 and continues till today is often the most derided era of WWE, as many fans believe that the product has been neutered and made mundane and repetitive in order to avoid crossing over into TV-14 territory. While the company has moved away from creating shows explicitly geared towards attracting children, and has come up with edgier storylines in recent times, their forays into TV-14 have been largely absent, except for the Hell in a Cell pay-per-view earlier this year. WWE had made a habit of pushing the envelope in its heyday and boasted massive ratings in the Attitude and Ruthless Aggression Era. The same really cannot be said today, and even though the company is arguably more financially secure than it has ever been, and has a huge global presence, domestic ratings reflect a harsh reality; the PG era has been immensely damaging to WWE. So, let’s check out the 10 reasons why the PG era was horrible for the WWE.