⛔ 12 WWE FACTS That VINCE McMAHON Wants You to FORGET! 🤐 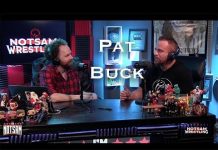 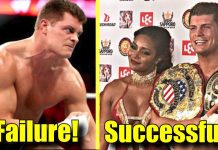 10 Wrestlers That FAILED In WWE But Thrived In The Indies! – Cody Rhodes & More! 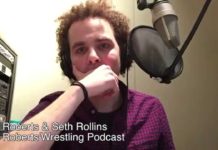 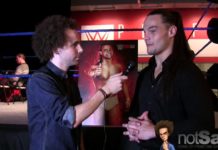 Impact Wrestling (TNA), Ring of Honor, Luch Underground and NJPW have all proved to be viable alternatives for WWE which wrestler often opt for when they leave WWE. One of the most reoccurring themes has been that wrestlers who were unsuccessful or generally unpopular in WWE becoming famous for their achievements in the outside promotions. Over the years, numerous stars have climbed the ladder to stardom in this manner, slowly becoming one of the best stars outside WWE. So many people who leave WWE do well on the outside, that often many of those who did not do so well are missed by the radar altogether.
In this list, we will talk about ten stars who left WWE but were unsuccessful on the outside.