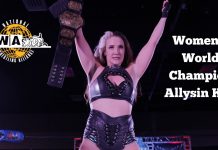 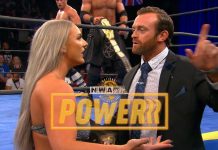 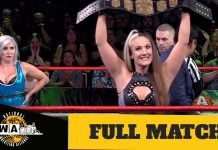 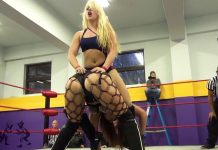 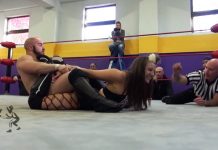 Marti Belle has wrestled for Impact Wrestling, Shine Wrestling, Shimmer and competed in the Mae Young Classic. Marti is best known now for being a competitor on Exatlon EEUU on Telemundo.

Marti Belle and Allysin Kay (aka Sienna) have fought against each other as well in Impact Wrestling and other wrestling organizations This friendship will turn into a pro wrestling rivalry as they fight for the NWA Women’s World Championship.

Get your NWA Merchandise here