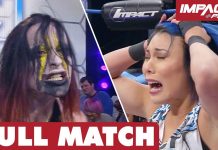 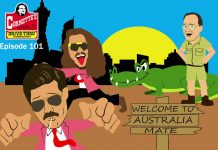 Jim Cornette on Joey Ryan vs. Joey Janella In Australia 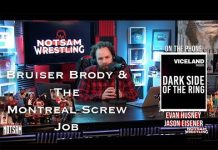 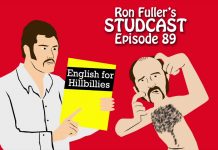 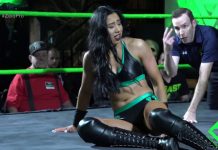 In 1978, the Nine Network ceased coverage of WCW; with no TV coverage promoters were facing financial ruin, thus the death of the glory days of professional wrestling in Australia. The “World Championship Wrestling” name was later revived by Georgia Championship Wrestling in the United States for its own TV program, which became the roots of the American promotion later known by the same name.

A documentary about the promotion was released in 2007 called “Ruff, Tuff N Real”.

Tiger Jeet Singh (Jagjit Singh Hans) wrestled as a crazed heel, coming to the ring with a sword in his mouth (and using it to taunt fans and attack wrestlers). Singh wrestled in Japan for 22 years. He was the first pro wrestler in Japan to defeat sumo wrestler Wajima Hiroshi.

Lawrence Robert “Larry” Shreve, famously known as Abdullah the Butcher is not only known for his hardcore style, but his dietary habits are also infamous in the wrestling world. He has been shown to eat announcers’ ties, whole raw fish, he once even appeared to bite the head off a live chicken before a shocked crowd. Abdullah’s appearances on the NWA’s Georgia Championship Wrestling television broadcasts frequently highlighted his gustatory mayhem. While on camera he was shown eating reams of paper, cardboard boxes, the announcer’s script, and even half of Gordon Solie’s microphone. Prior to a match with local favorite Bob Armstrong he ate an entire live toad in front of Armstrong and his son as an act of intimidation. His unpredictable, ultra-violent style served as inspiration for other wrestlers, including “Maniac” Mark Lewin, Kevin Sullivan, Cactus Jack, Kamala, and Sabu, among others; and he still continues to compete on the independent circuit in a career that has now spanned five decades.