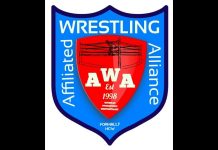 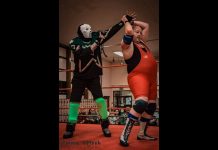 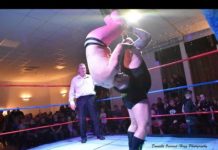 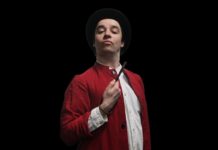 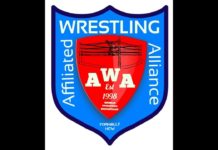 Two huge matches on the 185th episode of AWA TV

PLUS the contact signing for the AWA World championship bout between Mike Kash & TC Brown hosted by Petey Crockett, due to be shown on BEN TV Friday night June 21st at 12.30am