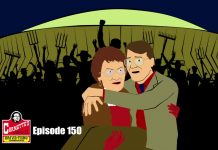 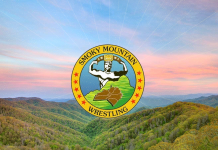 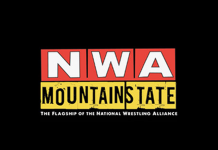 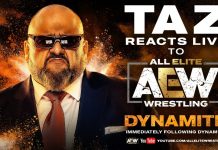 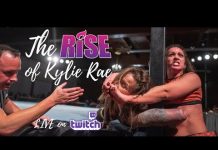 The RISE of Kylie Rae

After suffering through a string of losses as a tag team unite, The Olsen Twins EXPLODED at AIW’s Nightmare Before X-Mas 5, taking out their frustrations on one another in an arena-spanning brawl. Things were spiraling out of control for the self-proclaimed Extremely Cute Wrestler in 2011, as he’d frequently come to the ring drinking, or, more oddly, with half of his body hair shaved. He also ramped up the intensity of his wrestling, which, some months later, nearly led him to the finals of the JT Lightning Invitational Tournament. Before that (and before Colin cleaned himself up and kickstarted his career all over again), he wrestled his brother in his last AIW match!