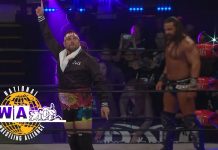 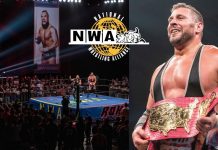 Colt Cabana OUT of ROH Best In the World

At the NWA Crockett Cup, Colt Cabana defeated Willie Mack to become the NWA National Champion. It was moments after that a former World Heavyweight Champion, James Storm appeared to confront the new champion and state his missions for the National Wrestling Alliance, The Ten Pounds of Gold and the new NWA National Champion.

The Colt Cabana vs. James Storm complete match was seen on Ring of Honor Television and here on NWA’s YouTube.

Full recap of the event

Get your NWA merchandise here
https://www.ebay.com/usr/nationalwrestlingalliance