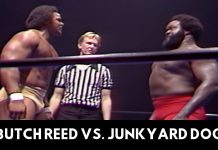 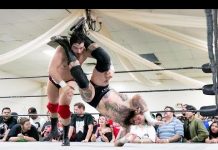 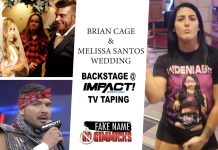 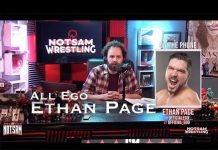 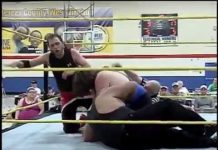 We can’t put it on DVD, so we’re bringing you Ethan Page vs. Zema Ion for free in FAN CAM format. The only Grand Slam Champion in AIW history, Shiima Xion made his AIW return after last being seen at 2012’s Absolution VII. Here, he goes one on one with “All Ego” Ethan Page, the winner of the 2013 #JLIT Tournament and a former Absolute Champion in his own right. Would Shiima make good on his first match back in an AIW ring, or would Page reclaim the form that led him to declare himself the God of professional wrestling? Watch this FREE, FULL MATCH to find out!