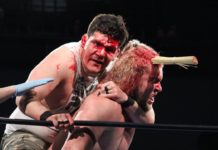 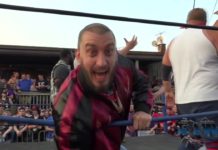 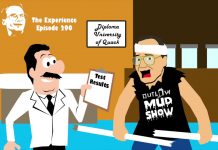 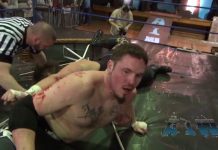 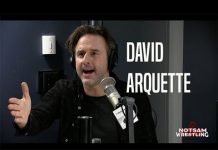 Su Yung has been terrorising “Session Moth” Martina both in the dream world and in the real world. Now after escaping Su Yung’s captivity, Martina has transformed into her darker alter-ego “The Session Goth!” and will bring the violence to “The Bloody Bride!”

EVE Riot Grrrls of Wrestling presents more women’s wrestling shows per year than any other wrestling promotion in the western world! Watch almost 10 years of events plus so much more on EVE On Demand at EVEwrestling.com/EVEonDemand

Does your weekly television wrestling not show you how extreme women’s wrestling can get when you have two people that HATE each other?! Don’t worry – EVE has got you covered!

“On Tuesdays We Riot” as EVE – Riot Grrrls of Wrestling releases a free match here on YouTube every Tuesday evening!

Tickets, Training Academy, Charities, Union, Merchandise and On Demand all available at EVEwrestling.com

All Star Wrestling Presents “The Bash in Beckley 2”  Buy your...