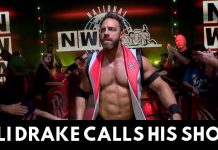 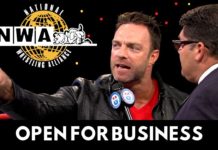 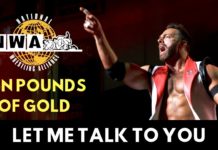 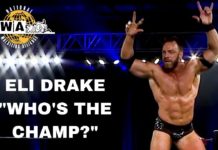 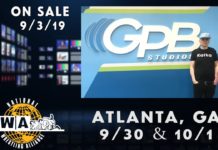 The National Wrestling Alliance and Eli Drake surprised the wrestling world at Ring of Honor Wrestling’s Best in the World PPV event.

When Nick Aldis needed to find a partner to replace Colt Cabana against The Briscoes, the NWA began a search for a solution. With the Ten Pound of Gold return to prominence in the hands of The National Treasure Nick Aldis, talents from around the globe stepped forward.

It was one name who fans have watched rise and make an Impact in wrestling over the last few years who walked into the UMBC Event Center in Baltimore, Maryland. The latest signee to the National Wrestling Alliance is Eli Drake!

See his full debut now and subscribe to see much more as Eli Drake starts his quest in the National Wrestling Alliance.