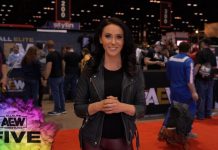 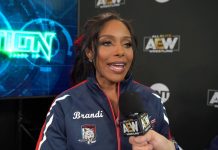 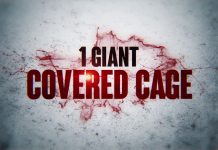 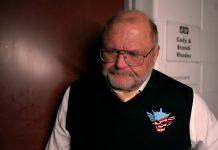 Live from the Brooklyn Stuy Dome in New York City during Wrestlemania 35 weekend – 4.3.19

If you are a fan of women’s wrestling then look no further than Battle Club Pro’s Women Crush Wednesday! You can stream/rent/download the full event exclusively at http://TitleMatchNetwork.com

Since 2016, Battle Club Pro has become one of most dominant, consistently entertaining products in the crowded northeast wrestling region. BCP has stood out with their unique roster, intriguing 1st time match-ups & dedication to their Icons women’s division.
Please visit our amazing sponsor Walker Texas Lawyer.
He is Houston’s TOP personal injury lawyer.
➤ https://walkertexaslawyer.us/

Budget Inn Blast | Every Wrestler Should Start Out Babyface