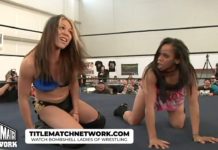 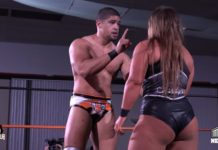 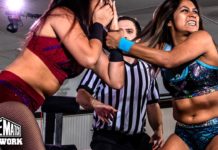 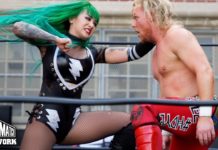 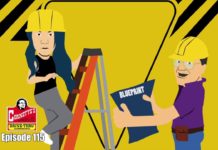 Tessa Blanchard & Mia Yim are 2 of the best women wrestlers in the world. This is the 1st time they have ever wrestled each other. Blanchard & Yim took this battle all over the NJ arena, trading vicious blows, flying through the crowd and ripping each other to shreds in the delight of the fans. Who will come out on top? Mia Yim or Tessa Blanchard?