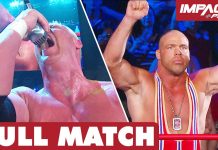 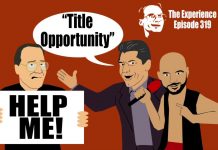 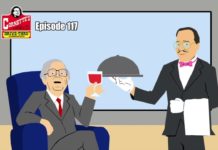 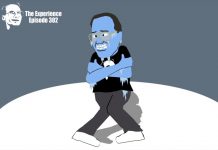 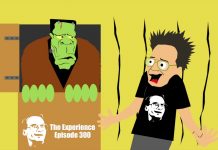 I think this is from the April 4, 1981 edition of Georgia Championship Wrestling. Steve O is introduced as the new National Heavyweight Champion. But he wasn’t scheduled to fight for the belt at the last Omni show.

To set up Steve O getting the belt clips are shown of Ole and Gene Anderson attacking Mike Davis, Kevin Sullivan and Mr. Wrestling II. Wrestling II vows to bring back arch rival Masked Superstar to take on the Andersons at the next Omni card.