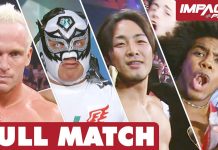 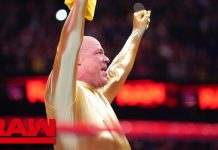 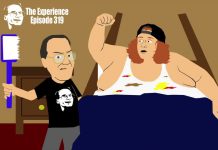 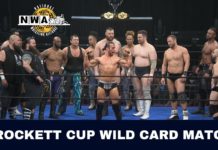 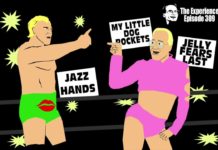 Impact Pro Wrestling presents the wildest match in the history of Des Moines – a Ladder Royal! A combination of a 20-man battle royal, a falls count anywhere match and a ladder match, this chaos is unlike anything you’ve ever seen before! This bout took place March 21, 2015 at the Baratta’s Forte Center in Des Moines, Iowa. Roaming ring announcer and commentator: Midnight Guthrie, Referees: Billy J & T.S. Aggressor. More information about upcoming Impact Pro Wrestling events available at http://www.ImpactProWrestling.com. Follow IPW on Twitter @IPWpro and @MidnightGuthrie. IPW’s next event in Des Moines is at the Baratta’s Forte Center on May 9, 2015.