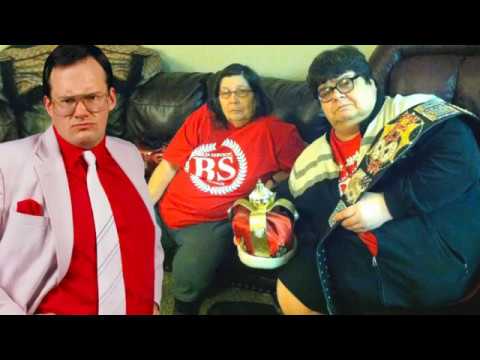 Jimmy pays tribute to Kenny Bolin’s mother Ma Bolin and tells a story where she became the unlikely manager of Jerry “the King” Lawler in OVW. Corny goes on to mention that he and Kenny have spoken over the event and have resumed talking after a major fall-out where Kenny buddied up to Vince Russo for reasons only known to himself.
Keep it with Jim Cornette’s Talking Sense for the very best shoot interview clips, old and new, from the Experience and Drive-Thru. All clips are used with permission from Jim Cornette and Brian Last.