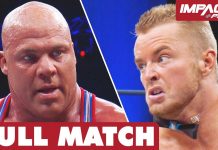 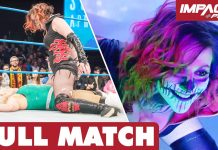 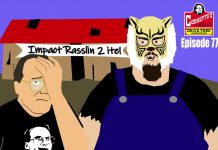 Jim Cornette on Impact Wrestling In A Barn On Twitch 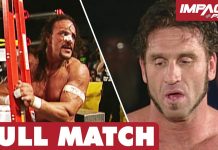 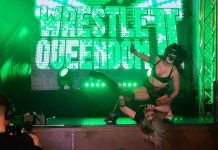 Remember Wrestling Society X on MTV? Matt Sydal talks about how he got booked on the show. Stream the new 3 hour shoot ➤ http://TitleMatchNetwork.com

Any other uploads of this material violates our exclusive digital licensing/distribution agreement.

Matt Sydal’s passion and love for the business just shines so bright like a shooting star, literally a shooting star!! In this 3 hour interview you will hear all about how he started watching wrestling as a kid and how he broke into the business. We talk all about his early days working for Ian Rotten in IWA Mid-South and how that was just the start of his journey to get to the next level. He was always trying to learn the business as he shares some of his early lessons from vets who came into the IWA Mid-South promotion. How did he get to the next level and break into ROH? What was it like to be around a young CM Punk, Bryan Danielson, Seth Rollins, Chris Hero and so many young upstarts who went on to be major players in the WWE.

We talk all about his run in ROH and how it lead to him going to Japan to work for Dragon Gate. We tap all about all the key players that were in the landscape around this time. His stories that he shares about his time in Japan are truly remarkable. We talk about his he landed himself into the WWE developmental territories of OVW and FCW. Matt took it upon himself to get booked on WWE and literally grabbed the bull by its horns which got him a job in WWE’s ECW and wait until you hear how it all went down. We cover his entire WWE run as Evan Bourne and what possibly could’ve went wrong if anything and injuries he sustained. Closing the interview we talked about returning to Japan for NJPW, his Japanese legal issue, Impact Wrestling, AEW and so much more!