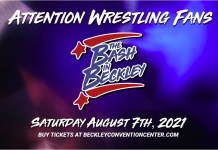 ASW’s The Bash In Beckley 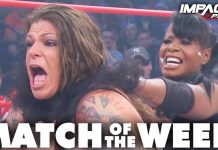 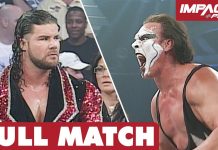 What was suppose to be a single exhibition match between Eric Allen and Davey Richards was inturupted by the brash, and arrogant tag team Natural Fury. Natural Fury was not happy with the idea of not being booked at the show, so they decided to make there vocies heard by speaking with action and attacking Eric Allen and Davey Richards. Mr. K decided that the young tag team needed a lesson at the hands of Allen and Richards in a six man tag match… Let see what happens!