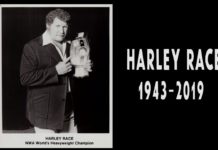 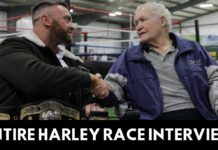 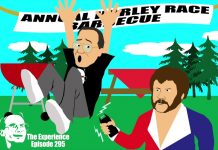 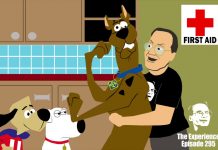 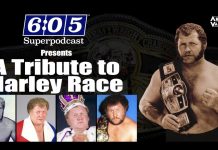 Nick Aldis speaks from the heart to Dave LaGreca and WWE Hall of Famer Mark Henry about his experiences with Harley Race as NWA Worlds Champion and also as a trainee.

The Bella Twins have a heart-to-heart with Ronda Rousey: Raw, Sept....

JAKE THE SNAKE ROBERTS WITH SOME WORDS FOR CODY | AEW...