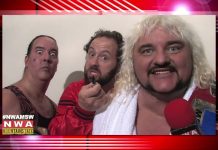 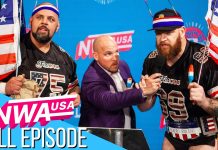 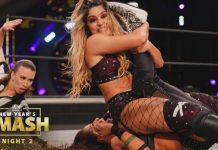 Also, the NWA Southern TV Title is on the line as the champion, Jeff Connelly defends against Alyx Winters!

Plus, we will see highlights of Chase Owens vs. Fred Yehi and the shocking conclusion of the NWA Worlds Heavyweight Title Match between champion, Rob Conway and NWA Wrestling Hall of Famer, Ricky Morton.