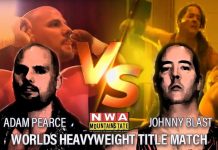 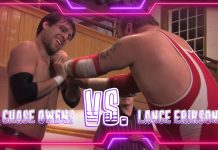 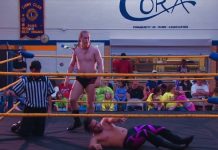 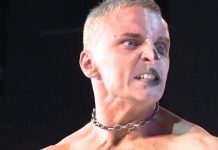 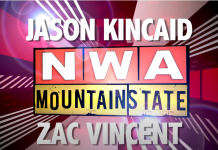 Also – We will hear words from Jason Kincaid about his NWA Smoky Mountain Title defense TONIGHT at Summer Bash against Wolfie D and on today’s edition of Hanging with Mike Cooper, Mike will talk to Sigmon and Elliot Russell about the rumors of dissension between them.

Plus much more… Don’t miss it!