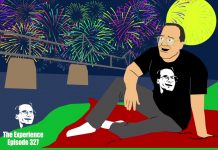 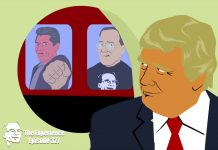 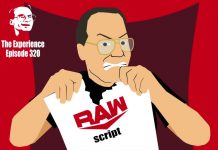 Jim Cornette on The Format Of RAW 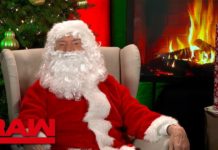 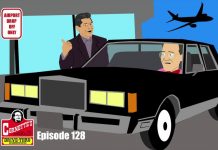 After A few absolutely dreadful shows for Monday Night Raw which saw ratings plummet to never seen before levels, WWE announced a change that will be coming to WWE programming. This change was with regards to WWE promising to listen to the WWE Universe more and try and give the entertainment they want with conventions of wrestling being abandoned or accepted based on if the fans want it. This ‘new era’ started off on a damper as the entire McMahon family and Triple H came out to announce that things will be changing, by repeating the same old authority figure promo which fans have been criticising for years now. WWE have been using real life frustrations in story and been on a power trip with regards to what they can or can’t do on television. Is Vince McMahon’s promised new era just another lie to try and keep viewers glued to the programme? This is wrestling hub and that is exactly what we are examining today.

Tickets for “ASW’S BASH IN BECKLEY” ON SALE NOW!

Why do we call it Budget Inn Blast?