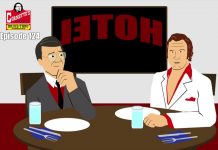 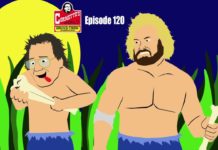 Jim Cornette on The Passing Of Moondog Rex/Randy Colley 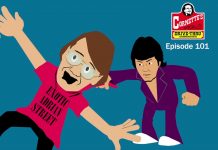 Jim Cornette on Bill Dundee Ripping His Shirt Off 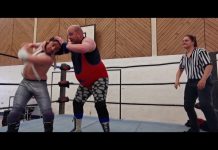 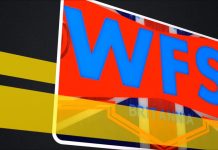 Gordon Solie presents footage of “Rowdy” Roddy Piper including his feuds with Bob and Brad Armstrong and his infamous babyface turn to save Gordon while being accosted by “Magnificent” Don Muraco.

Following this, Gordon interviews Roddy until they are interrupted by Ole Anderson. We also see footage of a recent Piper/Muraco match at the Omni before Ole makes another appearance.