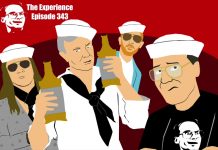 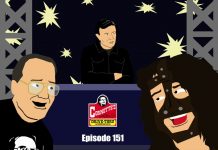 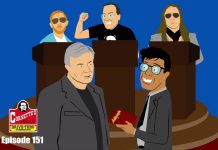 One of the biggest surprises in wrestling history occurred recently, and it all happened backstage. Vince McMahon has brought his Monday Night War rivals Paul Heyman and Eric Bischoff back to run RAW and Smackdown respectively, signaling yet another new era in WWE history. While Vince is ultimately the guy who is still in charge of everything, these new showrunners signal a huge revolution. Below are the twelve biggest changes that Heyman and Bischoff are likely to bring with them as they take over WWE’s flagship shows!

The Show Must Be Go
Song by Kevin MacLeod (incompetech.com)
Licensed under Creative Commons: By Attribution 3.0
http://creativecommons.org/licenses/by/3.0/