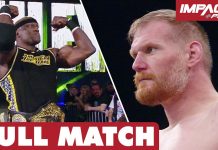 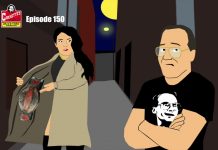 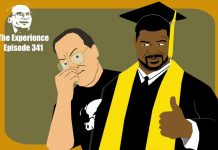 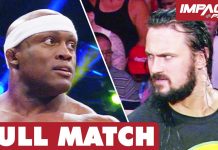 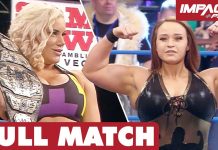 West Virginia Championship Wrestling episode number 235 from July 4th, 2015, hosted by Jeff Griffith with Matt Cline and Willy Blackheart, features the six man bunkhouse brawl from Miracle on the Mountain 5 between WWF legend Henry O. Godwinn who teams with the Urban Death Squad of Johnny Blast and Spyder Crowley as they face the Family of J.C. Dykes Jr., Karl, and Kayden Phoenix accompanied by Yasha. Also featured this episode, the Tag Team Champions, Dee Mack and Byson of the Black Skull Army, accompanied by IED, defend their championships against Jack Miller and Anthony Perdue of the New Breed.

Roman Reigns and Rusev agree to meet inside Hell in a...