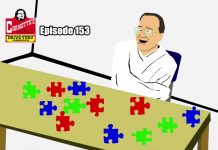 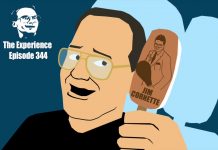 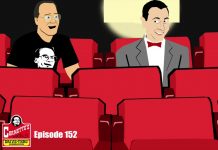 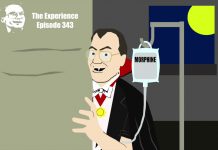 Join WVCW Saturday March 5th for “Luck of the Draw” Live at the Recreation Center in Princeton West Virginia. Confirmed and announced for this mega event:

A 40 Man Over the Top Rope Rumble match, with the winner to receive an Undisputed West Virginia Heavyweight Title match!

Ring of Honor Star Adam Page notified us he will be looking for Timmy Lou Retton, and this time he’s bringing an associate to finish breaking Timmy’s neck and eliminating him from WVCW. John Skyler of NXT fame is Page’s second, can Timmy find one of his own?

The Black Skull Army looks to put an end to Boris Petrov’s Russians unpinned and unsubmitted streak in team combat as Dee Mack, I.E.D. & Aaron Biggs matchup against the Russian Comrades in a six man tag.

William Huckaby danced in celebration after a big with over Tanu the African Savage last month. How will he far when he stands across the ring from a former WVCW Heavyweight Champion in Baron Bullard. This hard hitting contest will not be for the timid.

Debuting Eric Darkstorm will take on debuting James Anthony as they both look to climb up the rankings.

Johnny Smooth has demanded a match with Tyler Gaines. After several attacks by Gaines, Smooth will finally get his wish.

Don’t miss a huge night of wrestling for an exceptional value. Opening bell time is scheduled for 7:00. The rumble match will be the opening contest, so don’t be late!